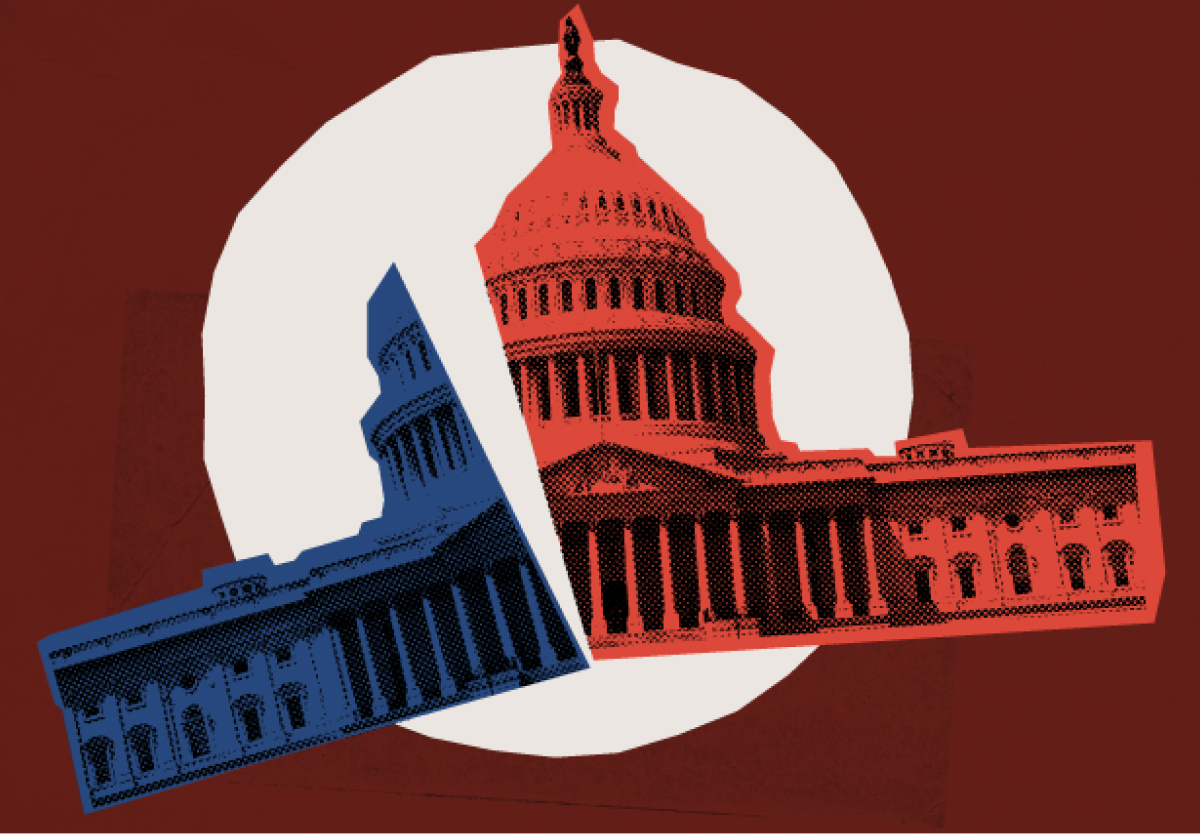 Uncompetitive general elections and low  turnout in partisan primaries distorts representation and exacerbates our divisions. Due to geographic self-sorting of the electorate and partisan gerrymandering, most general election seats are not competitive at the state or federal level. As a result, the only election of consequence is the partisan primary in a supermajority of districts. Despite record turnout in the 2020 general election, just 10% of eligible Americans nationwide cast ballots in primaries that effectively decided 83% of representatives in Congress.

This is the “Primary Problem” and it has several consequences for both voters and elected leaders that our team details in this explainer.