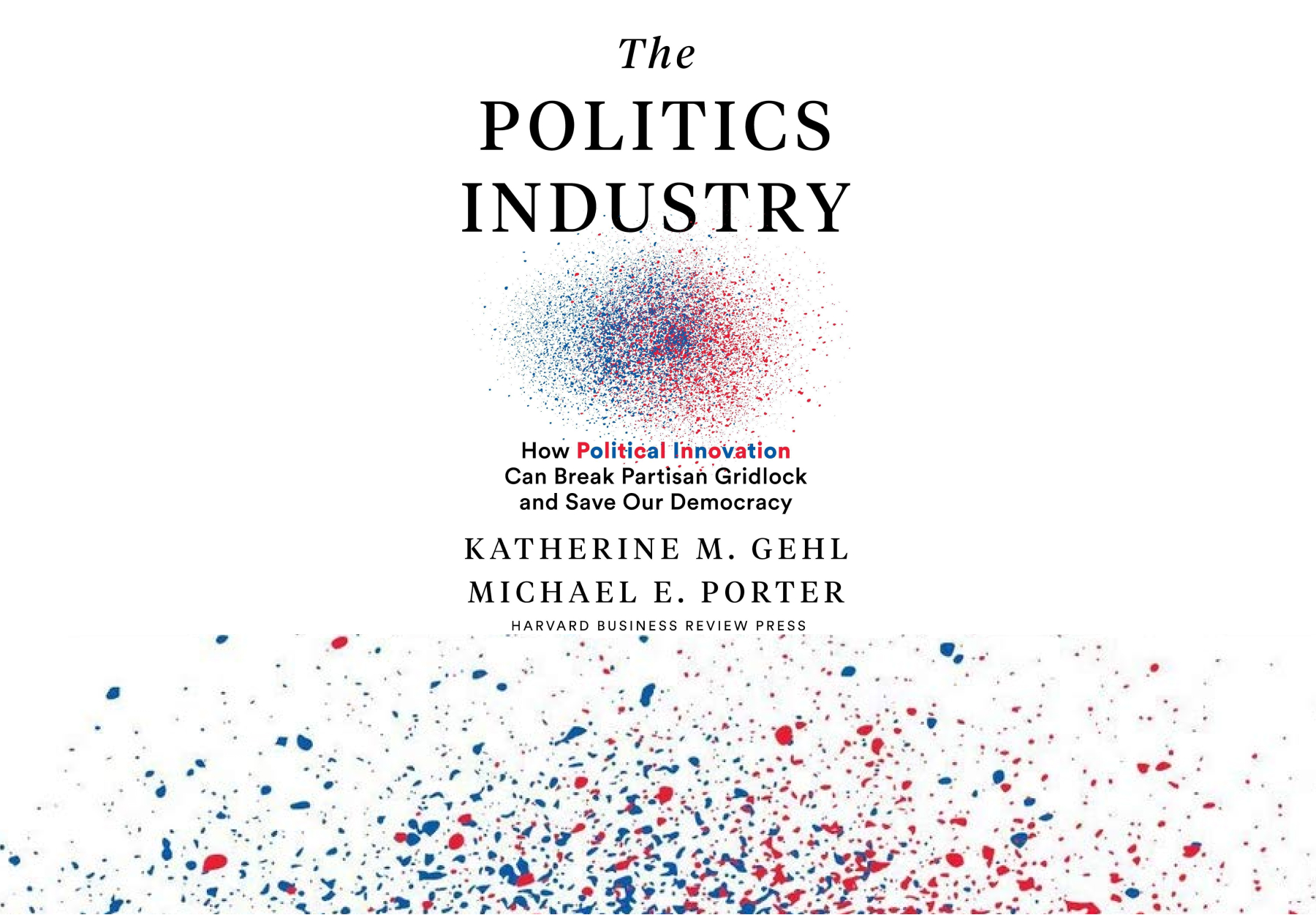 Harvard Business School (HBS) launched the U.S. Competitiveness Project in 2011 as a multiyear, fact-based effort to understand the disappointing performance of the American economy, its causes, and the steps needed by business and government to restore economic growth and prosperity that is widely shared across all Americans. The Project identified a consensus set of essential policy steps needed to do so. Over the course of the Project, however, we found that Washington is making virtually no progress—and hasn’t made any in decades—in addressing any of these steps. Meanwhile, many other countries are getting better. A similar failure to progress has also afflicted the nation’s social agenda, where America has fallen from being a leader—and often a pioneer—to a position well behind most other advanced countries. Citizens are beginning to understand that something is deeply wrong with our democracy. Surveys of both Harvard Business School alumni and the general public identified the political system as America’s greatest competitive weakness. It wasn’t always that way. America’s political system was long the envy of the world. It advanced public interest and gave rise to a grand history of policy innovations that fostered both economic and social progress. Today, however, our political system has become the major barrier to solving nearly every important challenge our nation needs to address. In this report, we bring a new analytical lens to understand the performance of our political system: the lens of industry competition, used for decades to understand competition and performance in other industries. Competition thinking sheds new light on the failure of politics in America, which has become a major business in its own right. Our political problems are not due to a single cause, but instead the result of the nature of the political competition that the actors have created.