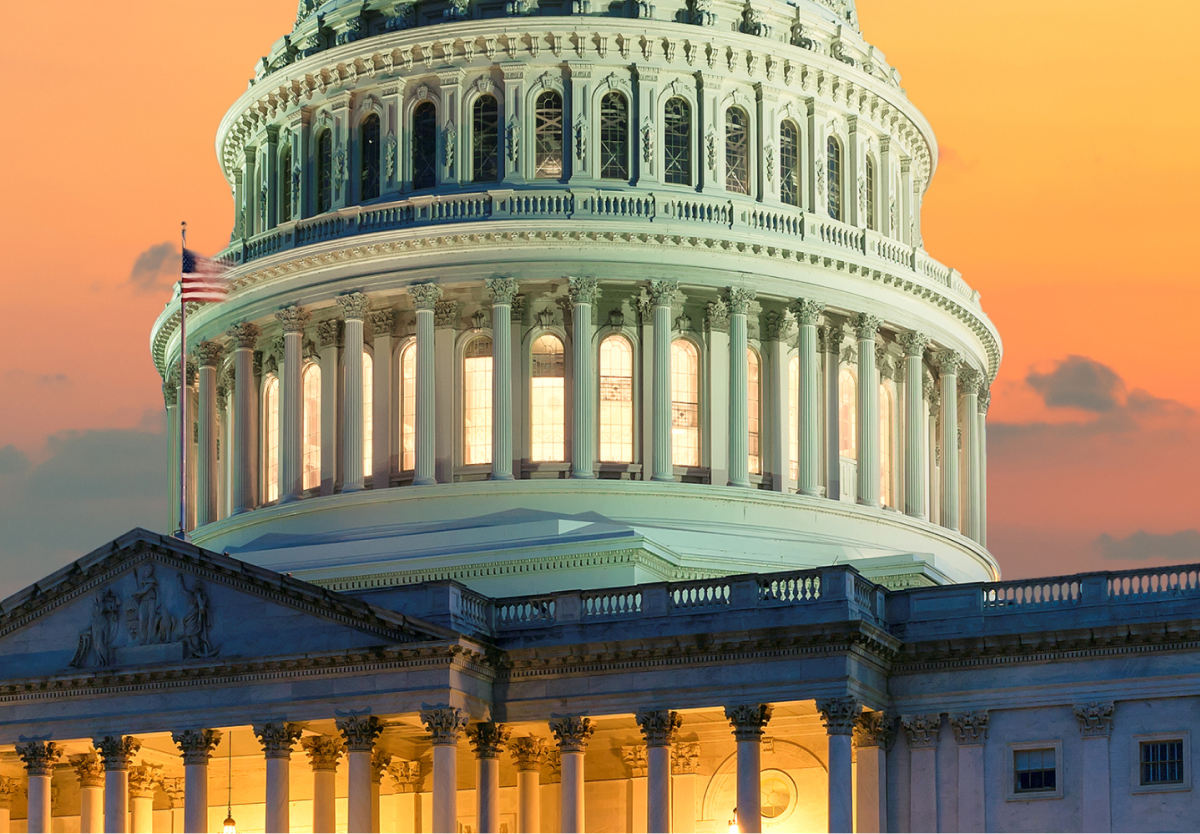 Partisan polarization in Congress is at its highest levels in more than 100 years. Political reformers advocate for changes to electoral institutions in order to reduce legislative ideological extremity, yet political scientists have been surprisingly skeptical that changes to primary nomination systems affect legislator ideology. I theorize that electoral systems shape legislator ideology. The top-two primary — used in just under one-fifth of all U.S. House elections — incentivizes legislators to moderate. Empirically, I rely on exogenous changes in the introduction and withdrawal of the top-two primary due to ballot proposition or in response to court cases, and examine legislator ideological extremity from 2003 to 2018. The top-two primary has reduced ideological extremity among legislators, relative to those elected in closed primary systems. Legislators elected in open primaries also show some evidence of attenuated extremity. This ideological moderation in top-two and open primaries is found among both incumbents and newly elected legislators.