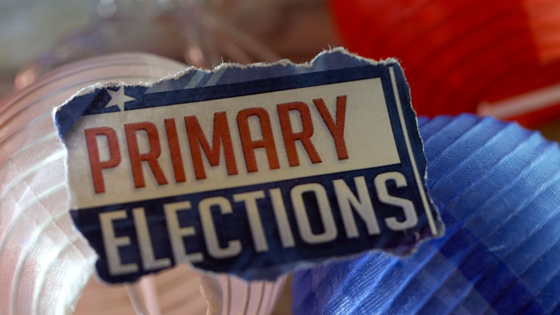 Over the last few decades, most parties have switched from caucuses to primary elections to select their nominees for general elections. The motivating factor was—again—to permit participation by more party members, continuing a century-long trend. After the theoretical debate about whether a party primary should allow non-party members to participate, turnout is often the next concern. Many elements impact turnout besides the type of primary used: whether statewide candidates are on the ballot (especially if it is a hotly contested race), traditional patterns of voter participation in the state, the level of partisanship in the state (the more partisan, the higher participation in primaries) and even the weather. Now, more voters are unaffiliated with any political party than are affiliated as Democrats or Republicans. To give these unaffiliated voters a chance to participate in determining what candidates make it to the general election ballot, some states have shifted to permitting unaffiliated voters, or even voters of other political parties, to participate in any primary. This report answers many of the key questions legislators may have if they are considering changing their state’s primary type. This report does not attempt to answer questions about presidential preference primaries.