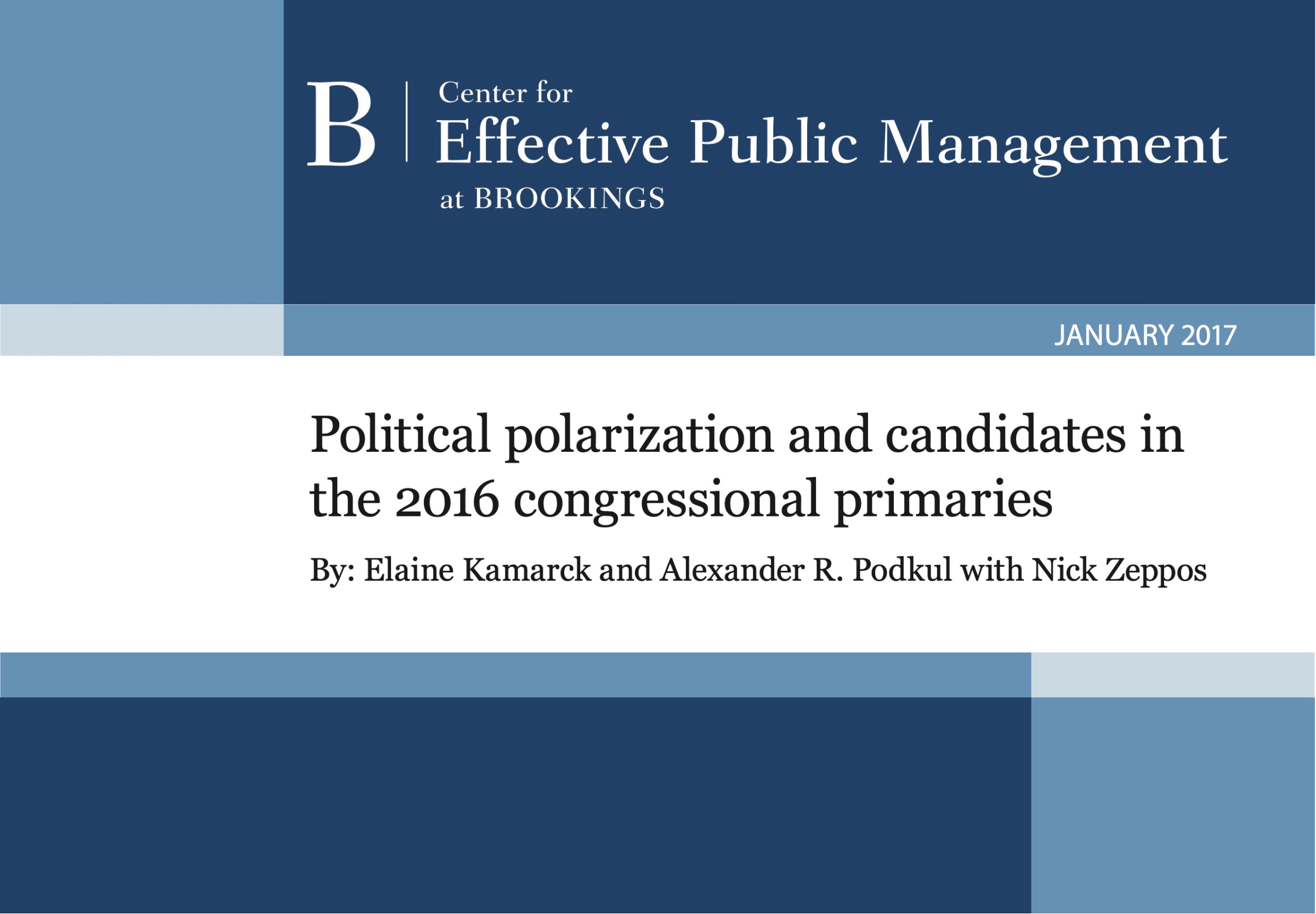 Low voter turnout in congressional primaries means that small numbers of ideologically motivated voters can easily sway the outcome of a primary. This fact, paired with the reality that the vast majority of congressional districts in this day and age are “safe” for one party or the other, illustrates why the study of primaries is so important. They set up the choices Americans are asked to make in the fall elections every two years. Thus, it is necessary for analysts to understand the dynamics within primaries across the country. While the actual number of primary challenges has been and remains small, there is some evidence that such challenges have become increasingly ideologically motivated over the past couple of decades. In addition, as congressional scholars have known for many years, beginning with the ground-breaking book “Homestyle” by Richard Fenno, individual members of Congress pay particular attention to their primary electorates and primary electorates often shape and limit a Congressperson’s actions—even absent the threat of an actual primary challenge. The phrase “getting primaried,” also the title of a recent book on this topic, is a form of psychological terror for members of Congress that has serious consequences for their choices in government and for voters’ choices at the polls. The threat of a primary keeps members always “looking over his or her shoulder for the next challenger from the left or right.”