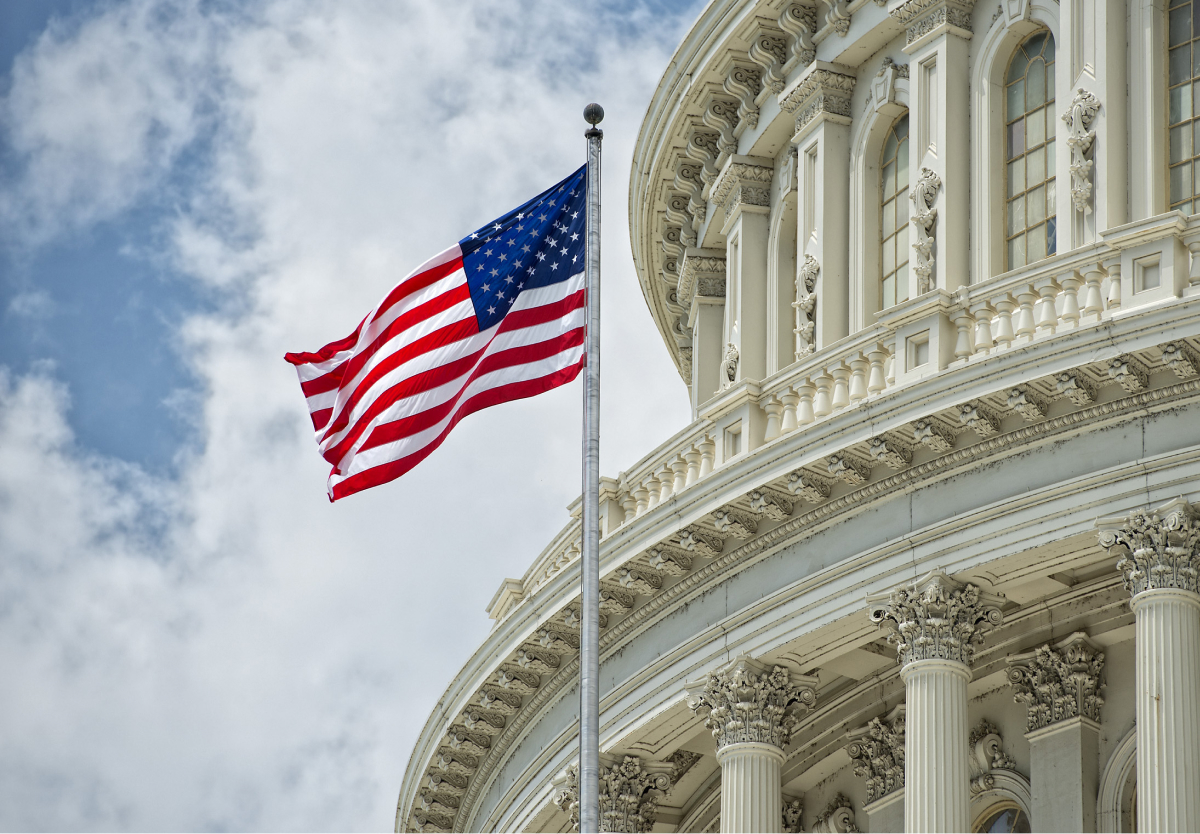 Top-two primaries reshape the electoral process by changing the mix of opponents that candidates face, thus altering the electorate to which they must respond. Specifically, when top-two primaries produce two same-party opponents for the general election, candidates cannot simply rely on party-based voting to win. Advocates of the top-two primary system contend that if safe districts offer voters the choice between ideologically extreme and moderate candidates of the same party in the general election, voters should choose the more moderate option. Research to date suggests that this is not the case. If the top-two primary does invoke moderation, I argue that it should be because it is self-imposed by candidates in response to new electoral incentives. The change in primary rules should cause candidates to self-moderate in hopes of broadening the range of potential voters that they may capture. I test this proposition by examining the rhetoric found on state legislative candidate websites during the 2016 election. Results show that those facing same-party opponents use more moderate, bipartisan, and vague messaging when compared to those facing opponents of the opposite party.