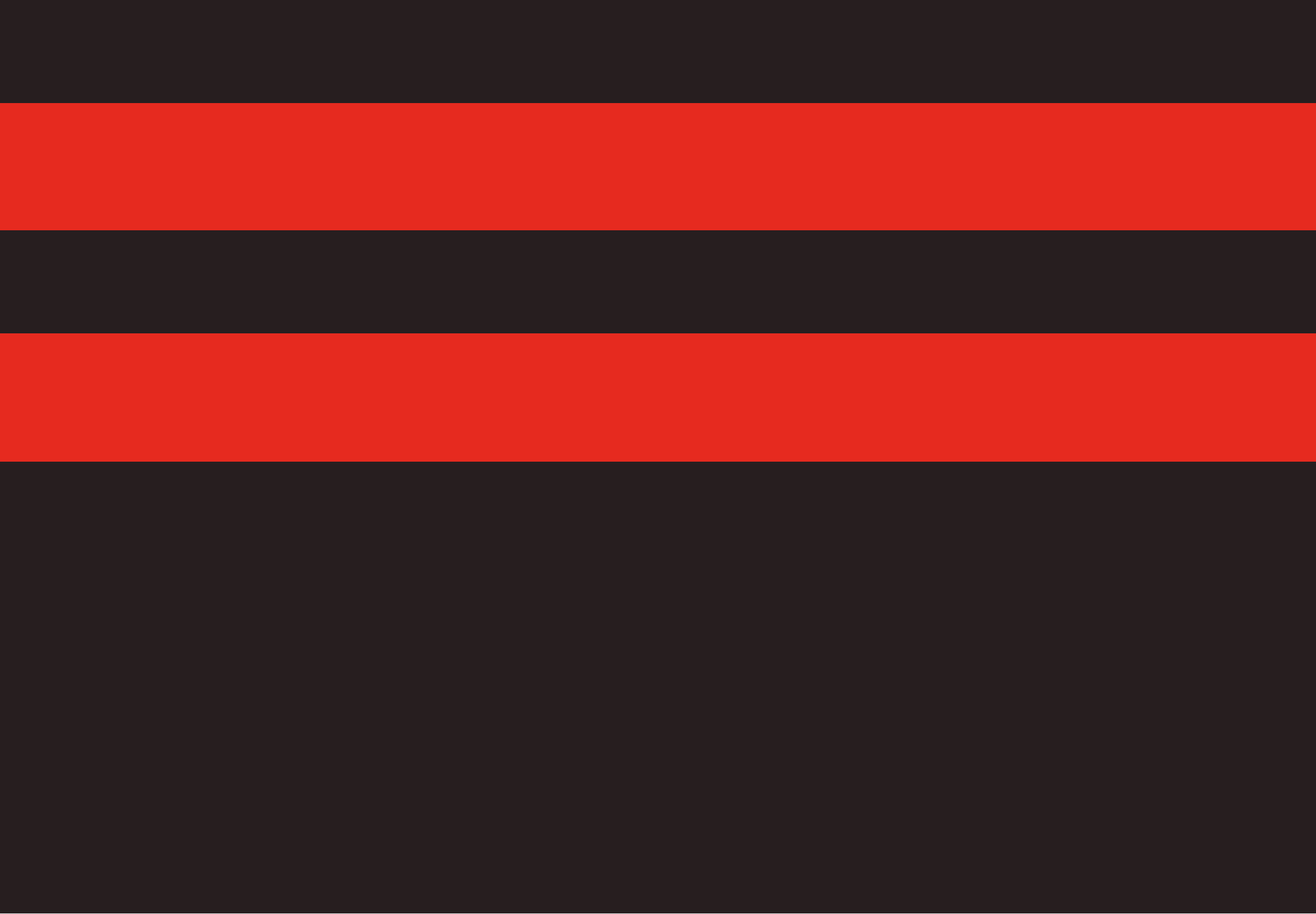 Scholars have focused on elite-level and mass-level changes to explain partisan polarization in Congress. This article offers a candidate entry explanation for the persistence of polarization and the rise in asymmetric polarization. The central claim is that ideological conformity with the party - what I call party fit - influences the decision to run for office, and I suggest that partisan polarization in Congress has discouraged ideological moderates in the pipeline from pursuing a congressional career. I test this hypothesis with a survey of state legislators and ideology estimates of state legislators who did and did not run for Congress from 2000 to 2010. I find that liberal Republican and conservative Democratic state legislators are less likely to run for Congress than those at the ideological poles, though this disparity is especially pronounced among Republicans. These finds provide an additional explanation for recent patterns of polarization in Congress.