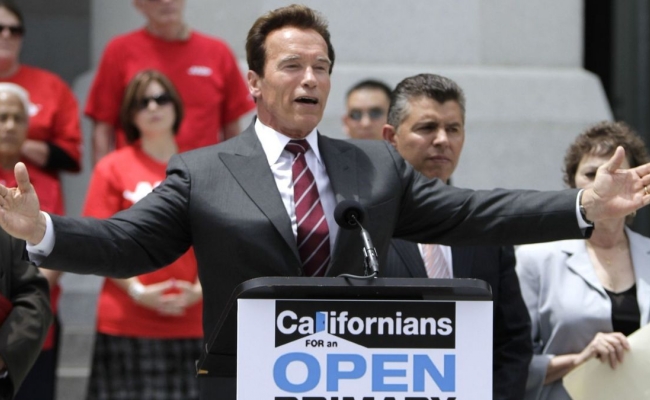 Charles T. Munger, Jr assesses the changes wrought by the advent in 2012 of the top-two primary in three concurrent papers listed below. The author is the president of Californians to Defend the Open Primary, which has intervened to defend every legal challenge against the top-two primary since its inception, and who also played a significant role in its passage. Paper I reviews the history of recent primary election reform in California, problems of California’s election system before 2012 that the top-two is meant to address, what changes were made to address those problems by the passage of the top-two primary. Paper II examines the condition of the minor parties in California under the top-two: concerning their voter registration; whether the minor parties shall remain qualified for the ballot; whether there is a correlation between increases or decreases in a minor party’s voter registration, and whether that party runs or does not run candidates that appear on the general election ballot; and how much money is being spent by the minor parties. Paper III presents a table of all the candidates elected in a same-party general election in California from 2012 through 2016, and shows how often the general election winner was the candidate who had trailed in the primary. It also tallies the amount of money spent in same-party general elections, as a measure of their competitiveness and interest.