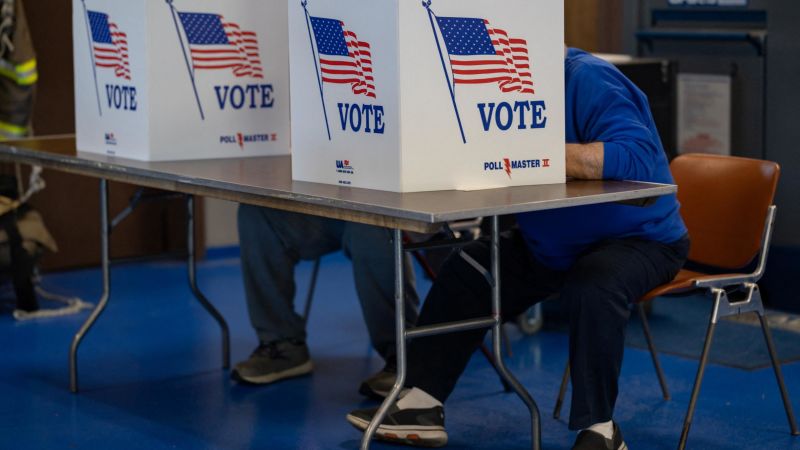 Former Committee of Seventy CEO and Ballot PA chairman David Thornburgh writes about Pennsylvania’s historical voting opportunity and how the state’s closed primary system–barring over a million voters from participating in the primary– incentivizes extreme candidates while disenfranchising voters.

“...only about a third of registered Republican and Democratic Pennsylvania voters cast a vote in the highest-profile races in the primary election cycle. Then remember Pennsylvania, unlike 41 other states, bars its 1.3 million independent voters from primary elections, despite the fact they, as taxpayers, help pick up the parties’ tab for those elections. The small pool of voters gets even smaller.”

The Unite America Institute has found that so far, only 3.1% of Pennsylvania voters have cast ballots in partisan primaries that will effectively decide 82% of Pennsylvania's congressional representatives.