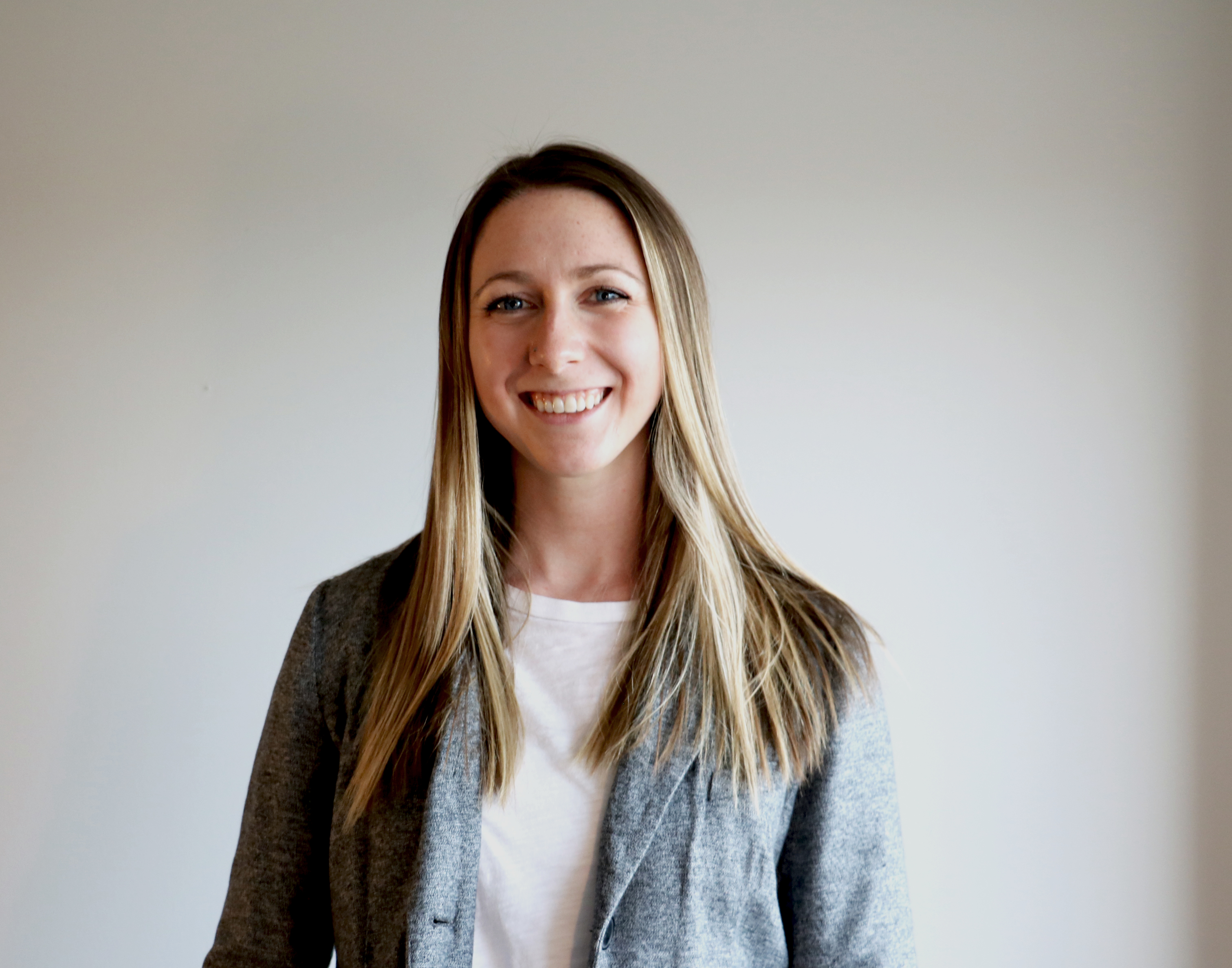 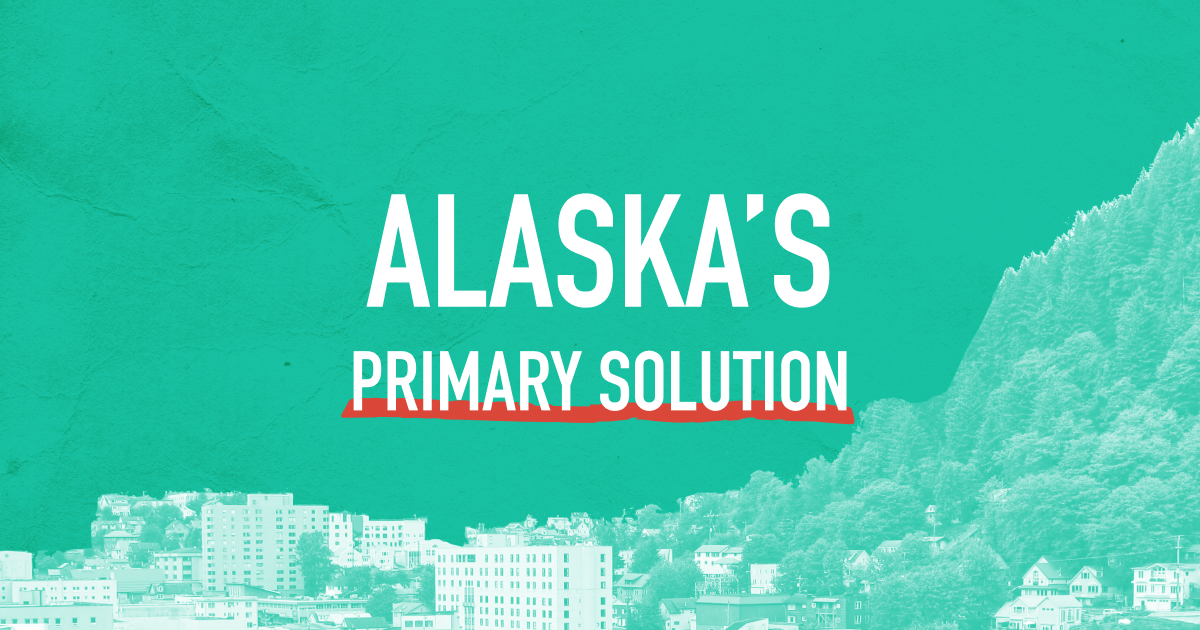 Alaska is known for its sprawling landmass of spectacular scenery, rich biological diversity, and unique people and culture. For all that the “Last Frontier” state is revered for, there is a chapter of the state’s history — more recently written — that is clearing  the way for a new and promising path for our divided country.

In 2020, the state became the first in the nation’s history to pass the innovative reform of top-four, nonpartisan primaries and ranked choice general elections: a system that provides greater choice and voice for voters and, in turn, sets the state on a course toward better elected representation and political accountability. The power in the reform lies in not just who is elected, but how they’re elected.

They may call Alaska “The Last Frontier,” but now the state is at the forefront of the electoral reform movement, solving the “Primary Problem" that plagues our nation’s politics.

Historically, Alaska has suffered from the Primary Problem, whereby few voters decide elected leaders in low-turnout, often low-profile elections that are closed to many eligible voters — and in which a fraction of those who can participate actually vote. Like most of the country, this meant politicians were incentivized to pander to the narrow base of  their parties, while consensus-building and cross-party problem-solving was often punished, rather than rewarded.

In 2020, Alaskans voted for a better system to solve their Primary Problem. Local reform-minded advocates from across the political spectrum formed Alaskans for Better Elections and advocated for Ballot Measure 2, a reform to eliminate partisan primaries. Endorsed by a cross-partisan swath of former and sitting legislators, business leaders, and everyday Alaskans, reform passed at the ballot box and was implemented for the first time in the 2022 elections.

Alaska’s new primary system allows all candidates to compete in the same contest, and all voters receive the same ballot — regardless of party affiliation. The top four primary finishers advance to a ranked choice voting general election, which is determined by an instant runoff. This helps ensure whoever wins has majority support.

IMPACT: WHAT DOES THE  NEW REFORM DO?

REFORM IN ACTION: EARLY FINDINGS FROM THE 2022 ELECTION

Alaska implemented their nonpartisan primary and instant runoff system ahead of schedule, in June and August,  following a congressional vacancy created by the passing of Rep. Don Young. Early findings indicate:

Primary turnout reached the third-highest in state history (over 32% of registered voters), and pales in comparison to the current 18% average turnout in partisan primaries nationally.

‍ Voters received information about how to rank their ballots, engaged with the new ballot, and found it simple to complete. An exit poll from Patinkin Research Strategies done for Alaskans for Better Elections found that 95% of voters received information on how to complete their RCV ballot; 85% of Alaska voters across demographic lines said it was “simple” to fill out their ranked choice ballot. A third of the respondents said they ranked only one candidate, their top choice (it’s permitted, and their votes count just the same). Of those voters, 75% said they ranked just one because it was the only candidate they liked, indicating they understood how the ballot worked just fine. Moreover, 62% support the state’s new primary system.

Come November, voters won’t be left voting for the lesser of two evils, introducing real competition and choice to the general election. Sixty-two state and federal seats were up for election in the August primary, and half of them will feature some combination of three or more Republicans, Democrats, independents, third-party, and undeclared candidates in November. Only seven contests will include the typical Republican vs. Democratic matchup, giving voters more choice than the usual two-party binary.

Alaska isn’t the only state pioneering solutions to the Primary Problem. Stay up to date on the latest here.