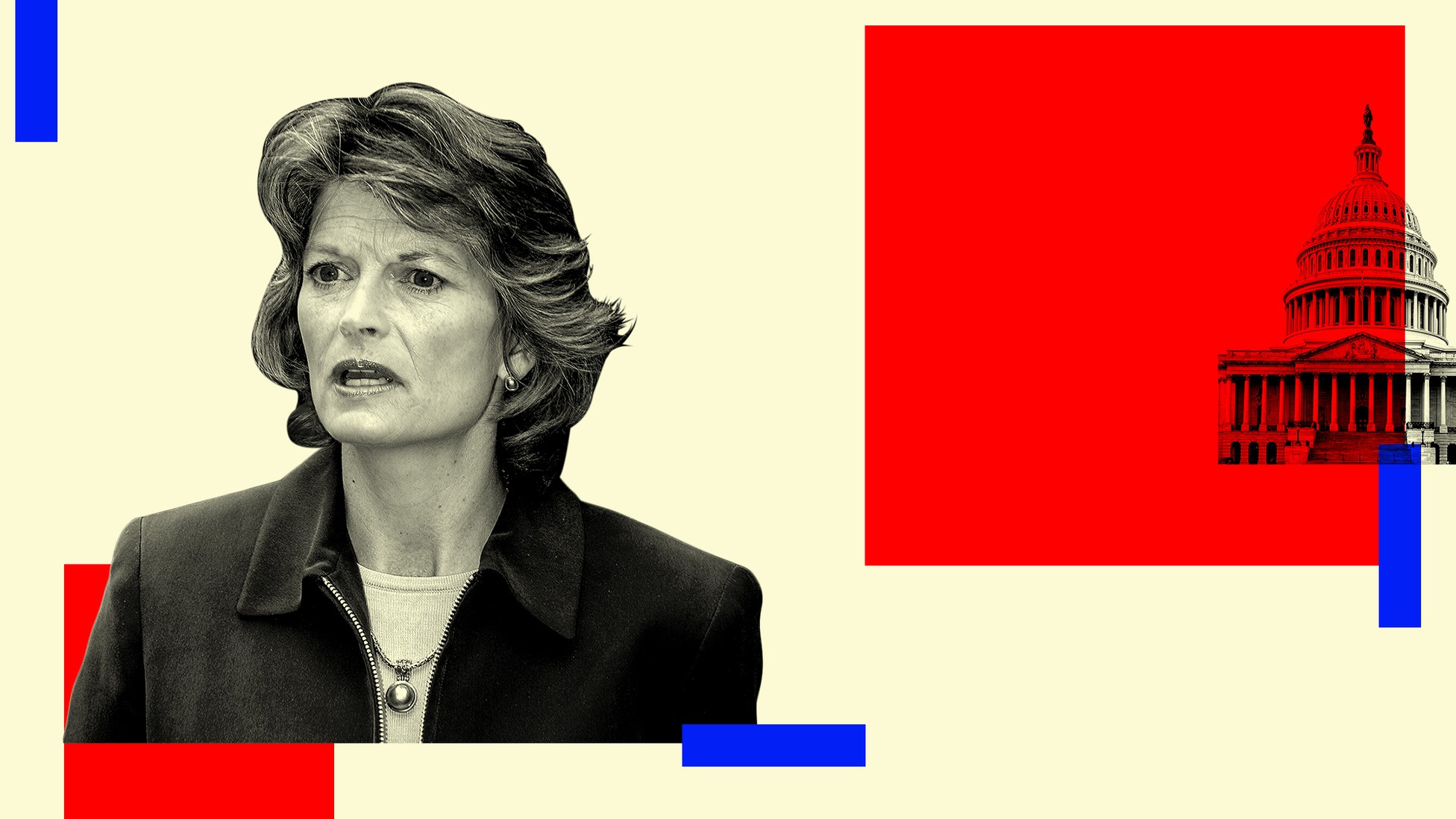 In 2020, Alaskans passed one of the most ambitious package of reforms in the nation. Ballot Measure 2 instituted "Final Four" nonpartisan primaries with ranked choice voting, as well as introduced measures to reduce the influence of dark money in the Last Frontier.

In The Atlantic, Russell Berman unpacks the campaign behind the effort, as well as the larger movement to institute better incentives across the country — including the efforts of Unite America.

Troiano is now trying to elevate “political philanthropy” from a bit player to a major force in the industry of politics, with a long-term plan to change election laws in enough states to change Congress itself. The big idea: If more lawmakers in the House and Senate are, like Murkowski, rewarded rather than punished for working together, the institution as a whole will be far more responsive to voters. Yet groups like Unite America face criticism from leaders in both parties who see their push for electoral reforms as merely a cloaked campaign for ideological centrism—for a politics that champions the mushy middle instead of clear principles of governance. They’re trying to boost people, Begich told me, “who may not have any philosophical belief on a lot of issues—people who just kind of move with the polls.”

The challenge, as Troiano sees it, is one of scale and money. Of about $14 billion in political spending during the 2020 election, just a tiny sliver—about $37 million—went to advocacy for nonpartisan ballot measures in a handful of states. After spending $3 million in 2018, Unite America mobilized more than $30 million in the past two years, and it hopes to ramp up to $100 million through 2022 and more in the years after. In addition to nonpartisan primaries and ranked-choice voting, the group is pushing states to expand voting by mail (which many already did in 2020 because of the pandemic) and to end gerrymandering. Unite America scored wins in Alaska and in Virginia, where voters approved a nonpartisan redistricting commission, but in Massachusetts, voters rejected a ballot measure to adopt ranked-choice voting. Florida came close to approving a top-two primary system; a ballot measure earned majority support but fell short of the 60 percent threshold needed to pass.