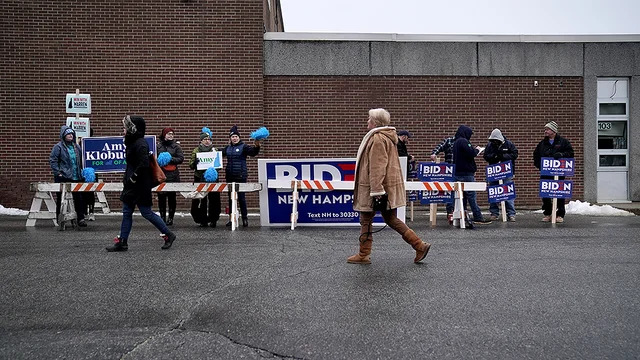 The Primary Problem is the primary problem with our politics today. For The Hill, Jared Alper writes in the The Hill about a new report from Unite America about partisan primaries.

While voters typically circle the first Tuesday in November on their calendars, the winner in an overwhelming majority of congressional elections will effectively already have been decided. A report by Unite America analyzing the 2020 election cycle found that 361 of the 435 total congressional elections were rated as “safe” districts — meaning the incumbent party is all but guaranteed to win the general election. In other words: 83 percent of elections for the U.S. House of Representatives held last year were decided before Election Day, making the winner of the dominant party’s preceding primary race the true determinant of who is elected to serve.