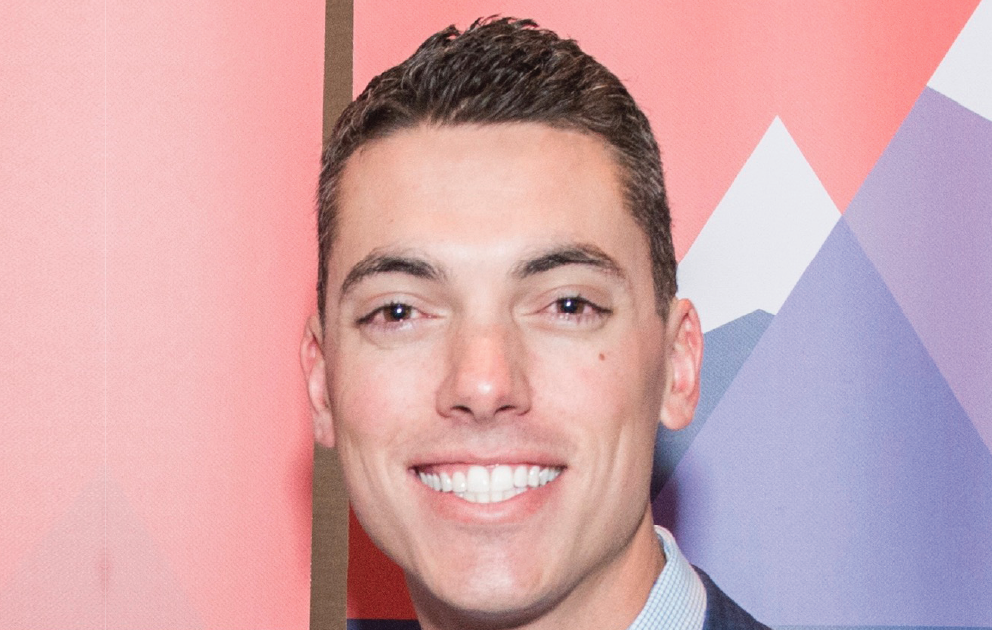 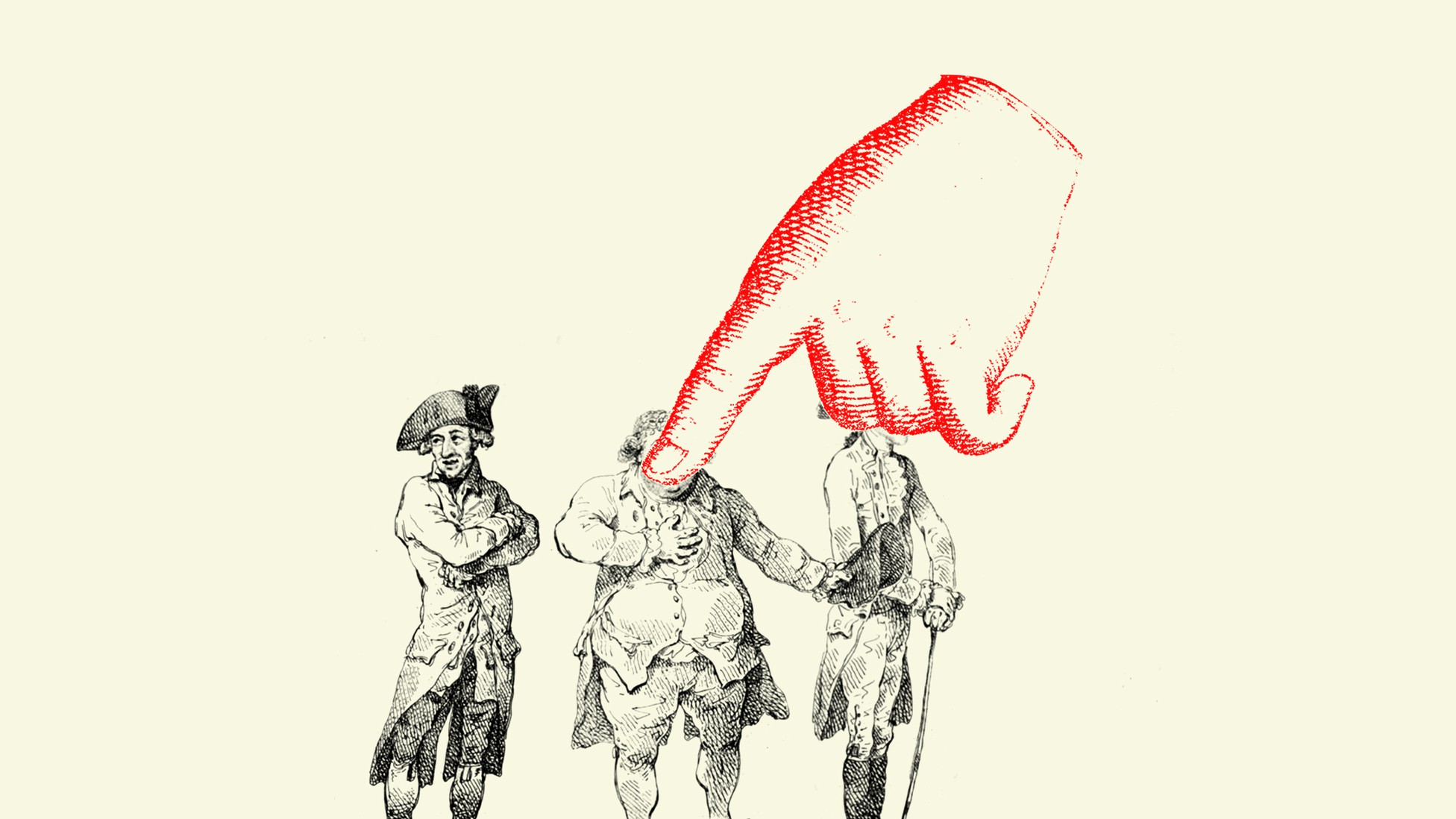 On January 6th, just before insurrectionists stormed the Capitol, President Trump told a group of his supporter on the National Mall, “You have to get your people to fight. And if they don’t fight, we have to primary the hell out of the ones that don’t fight. We primary them.”

President Trump's threats represent one of the most prevalent and divisive forces in American politics: partisan primaries. In a new opinion piece for the Atlantic, Unite America Executive Director writes about the Primary Problem in our politics today, as well as the solutions we're seeing build across the country — nonpartisan primaries.

"The problem stems from the fact that most members of Congress represent districts that have become reliably Democratic or Republican; some districts have been gerrymandered that way, but most are no 'safe' for one party because of the electorate’s own self-sorting, driven by our growing rural and urban divide. Without any real competition in the general election, the only election of consequence in the large majority of congressional districts — and the only mechanism for accountability — is the primary."