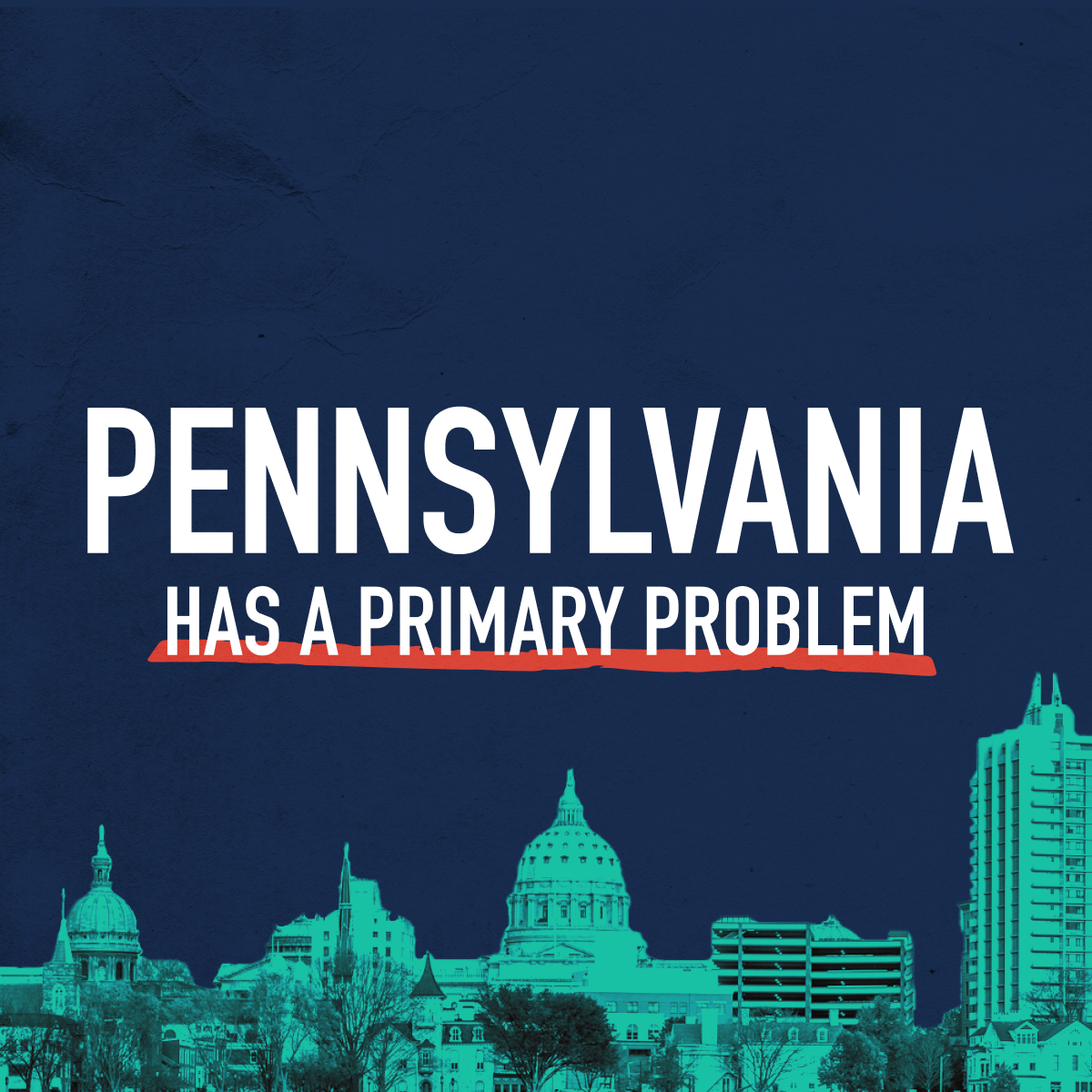 “As you can see by the round-by-round comparison, while Youngkin started with the same vote percentage as Vance, his work leading up to the convention to win over as many Republicans as possible worked allowing him to start the general election with 55% (as opposed to Vance’s 31%) of Republicans casting their last ballot for him.”