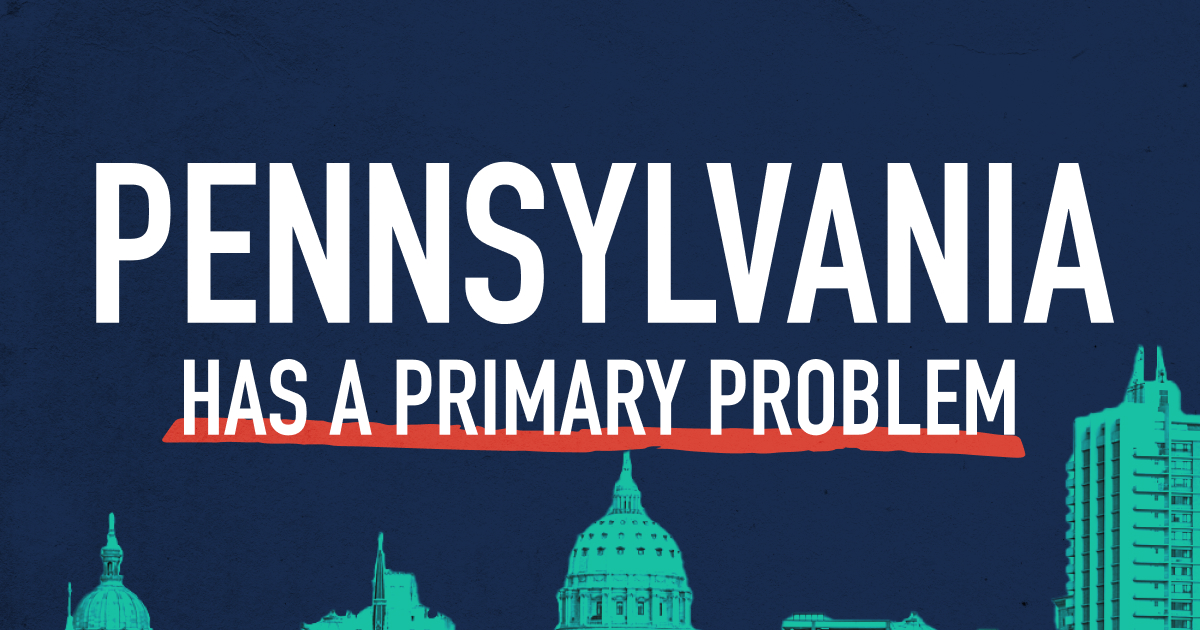 Unite America board member Jason Altmire wrote an opinion piece for the Philadelphia Inquirer on the growing polarization of elections and PA’s primary problem.

“For anyone who has observed the current state of American politics, the outcome of Pennsylvania’s primary elections in May was no surprise. In a diverse field of candidates in nearly every race of national note, it was those on the political extremes who won nominations. This “primary problem,” in which candidates with base appeal in low turnout elections determine the course of politics for everyone, is a national phenomenon. But Pennsylvania is a particularly notable example of it — in its severity but also in its potential for solutions.”