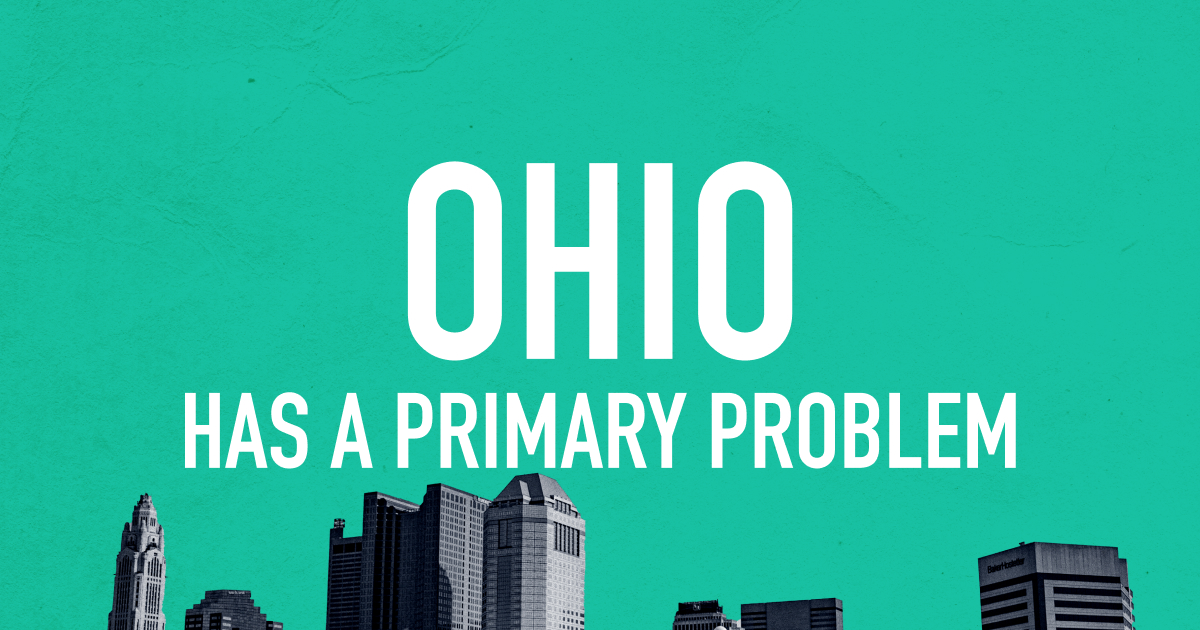 “Reformers might instead wish to get rid of partisan primaries altogether and hold a nonpartisan first round election, allowing the top four vote-getters to advance to the second round (the general election). Voters could then rank these candidates in order of preference. That’s how Alaska’s primary will work in August. There’s no guarantee this kind of winnowing will produce the candidate most desired by the state’s majority, but the hope is that voters will have choices beyond the extremists who appear to be winning in conventional primaries.”