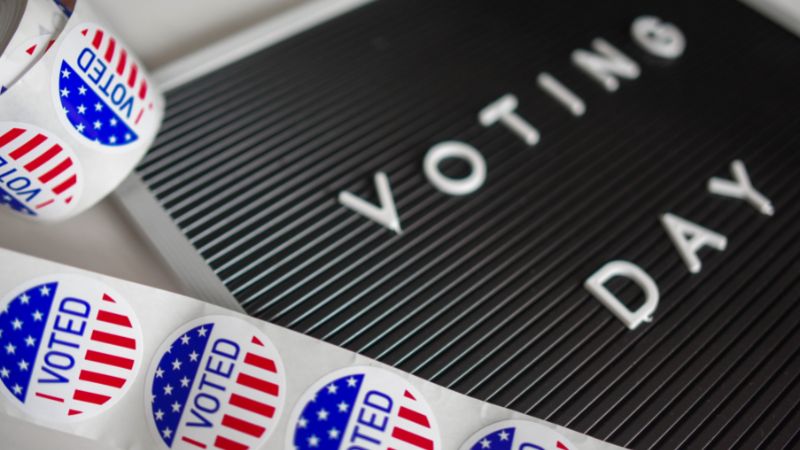 “If Ohio Republicans could "Rank the Red," designating their choices in order, they would head into the general election much more united than they will under the current plurality system, where two-thirds of them will likely be disappointed—if not disgusted—by a Republican candidate their favorite had been lambasting for the past year.”

Ohio should look to Alaska’s final-four voting system for inspiration. The system allows for nonpartisan primaries where the top four candidates advance to the general election where voters can rank their preferences. Ohio’s voting system would incentivize candidates to appeal to a broader voter base rather than a smaller, more extreme base.