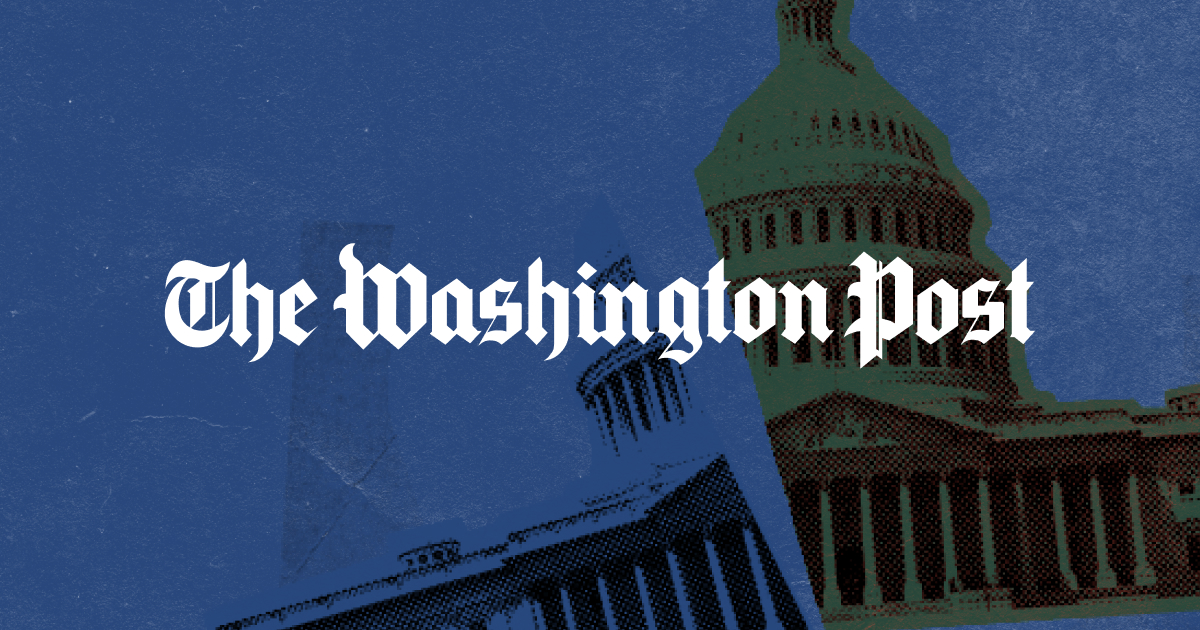 Dr. Lawrence R. Jacobs, University of Minnesota director of the Center for Study of Politics and Governance, provides a historical account of partisan primaries and how primary election reform is crucial to saving American democracy for The Washington Post.

“​​The rise of the primary produced a fundamental shift in political power and incentives. It forced ambitious politicians to court the voters who would show up to select party nominees in races for Congress and the presidency. Why? Because primaries feature low turnouts. Only a quarter to a third of Democrats and Republicans turn out for primaries during presidential campaigns; about half of that during midterm elections. And the voters who show up are activists and those with extreme views.”