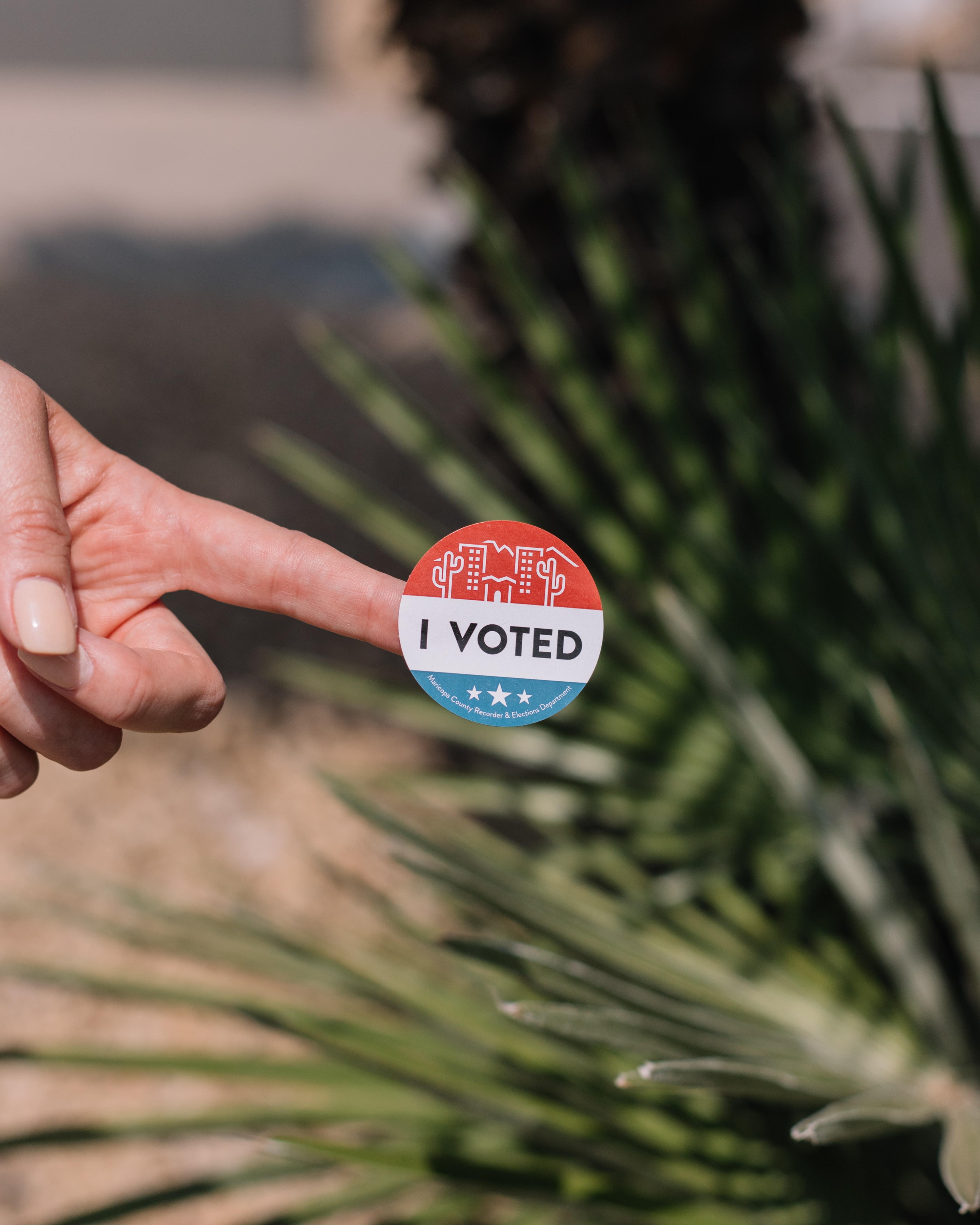 It’s just past halftime of “primary season.” So far, 30 states have held congressional primaries to elect 282 seats (65 percent) in the House.

What’s the number to know? It’s in the subject line: Just 5.4 percent of all eligible voters have had a meaningful say in electing 55.9 percent of the next Congress. More on that below.

Like any reasonably entertaining commentators, we know a lot about the game, the performers, and what’s to come in the latter half. (Grabs snacks.) In fact, our Executive Director Nick Troiano delivered the halftime report recently to MSNBC:

Though parties are at the white board drawing up key endorsements and lessons from “successful” wins, we’re most concerned about what these elections mean for voters, their representation in Congress, and the ability for our leaders to work on the weighty issues facing our country.

Our first-half highlights trend closely with what you’d expect if you’ve been following our Primary Problem analysis:

But like any inspirational coach would, we have hope: Washington state will hold a top-two nonpartisan primary next week, in which all candidates compete on the same primary ballot, and all voters can participate (regardless of political affiliation). The top-two vote-getters advance to the general election. Politico Magazine had a write-up about it. Here’s an excerpt:

“It forces you as a candidate to compete as if you’re running in a general election, because the August primary is not just your voters,” said Washington state Republican party chairman Caleb Heimlich to Politico this week. “It’s not just Republicans choosing their favorite Republican — it’s all voters voting.”

In a similar spirit, Alaska’s regularly scheduled primary will take place August 16. It will utilize a new landmark top-four nonpartisan primary for statewide races and the state legislature (they’ll also settle the special general election for U.S. House with ranked choice voting). Check out an election guide from the Sightline Institute here.

Nonpartisan primaries bring better choices to voters and real competition to elections. And they encourage campaigns based on the needs of all voters in the land of the midnight sun.

Until then, we’ll be watching congressional contests in Arizona, Kansas, Michigan, Missouri,  Tennessee, and state legislative races Ohio, next week. As a sneak peek, one need only remember that in Arizona’s 2020 primary, just 4.2 percent of voters elected 78 percent of the state’s congressional delegation.

That’s the Primary Problem for you — and it’s far from over.

Please don’t hesitate to email press@uniteamerica.org with any questions.