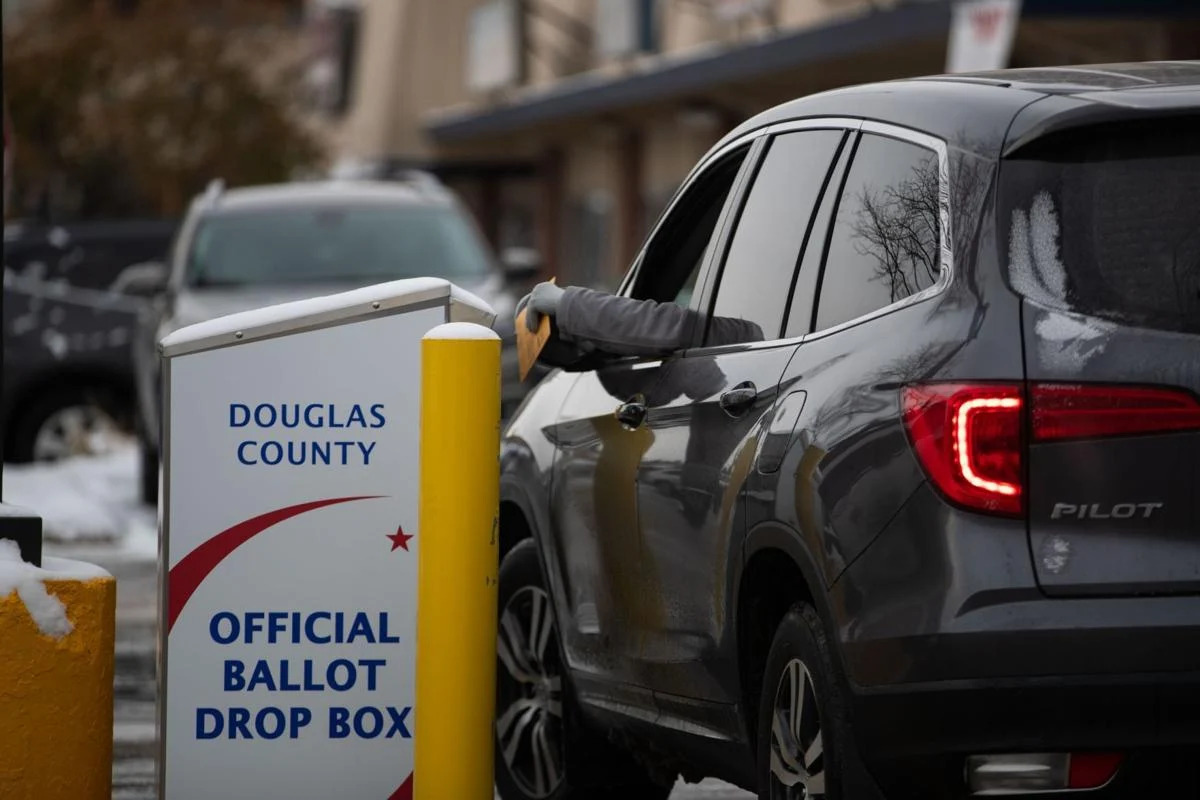 Civic Nebraska’s director of public policy Westin Miller writes in the Omaha World-Herald about how to improve Nebraska politics by ending party primaries that have eroded voters' confidence in their elected officials and exacerbated the state's partisans divide.

I’d love to be represented exclusively by people who agree with me on everything. That’s not going to happen. But I refuse to believe we’re too far gone to be represented by politicians who can hold and articulate nuanced positions.

The way to get there is with an election system in which candidates have to care, at least a little bit, about all voters. Nebraska has held the key to this solution since 1934, when our Legislature became officially nonpartisan. All primary voters in a legislative district can vote for any candidate regardless of party; the two candidates with the most votes then advance to the general.