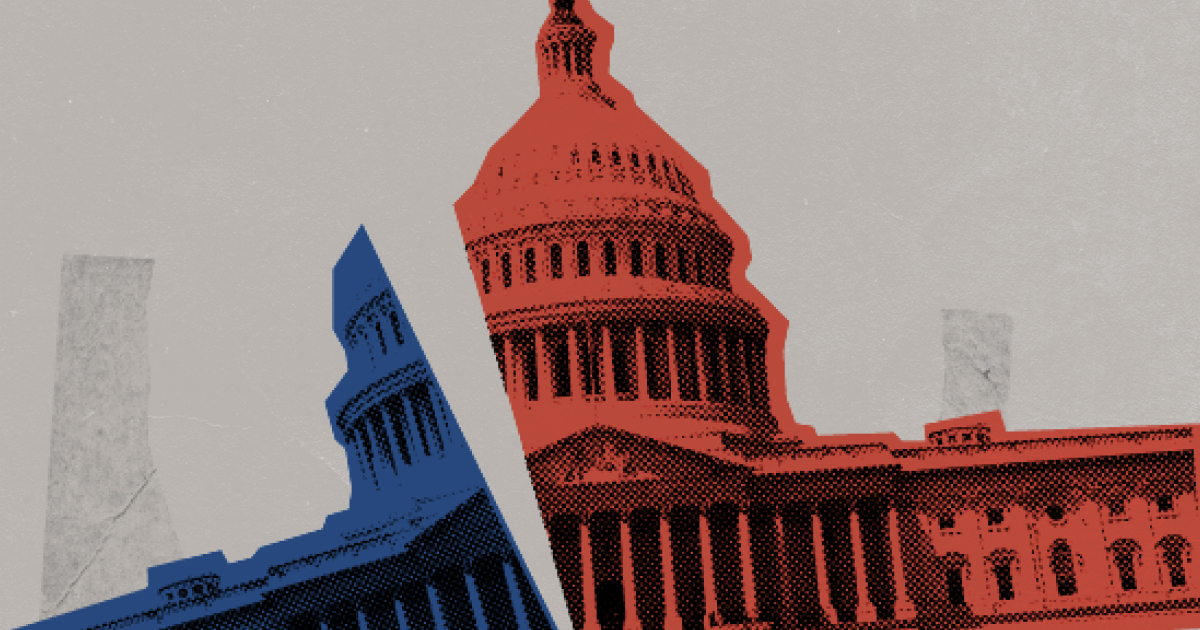 “But if France used American electoral institutions that all but guarantee two-party rule, as well as partisan primaries to determine its head-to-head second-round elections, Le Pen would likely be the French president-elect, and the West would have just lost a crucial ally in the global battle against Putin and authoritarianism.”