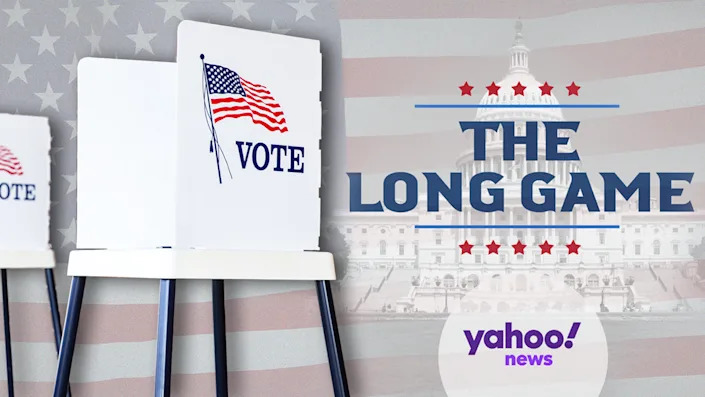 Partisan primaries are the primary problem in our politics today. Jon Ward of Yahoo! News writes about the new report from the Unite America Institute.

American politics is being held hostage, says a group of reformers with growing access to big-donor money who define their mission as trying to set it free.

The hostage takers, to hear them tell it, are the small group of voters who decide party primaries. Only about 10 percent of American voters choose about eight out of 10 members of Congress, says a new report out Tuesday from Unite America, a group that is pushing states to adopt nonpartisan primaries and ranked-choice voting.

This small group — this 10 percent who make up primary voters in both parties — encourages extremism and gridlock rather than bipartisan cooperation, the report argues, in a conclusion that is widely echoed by many political scientists. This is due in large part because of partisan gerrymandering, the process in which state legislatures create distorted congressional districts to give their party an advantage.