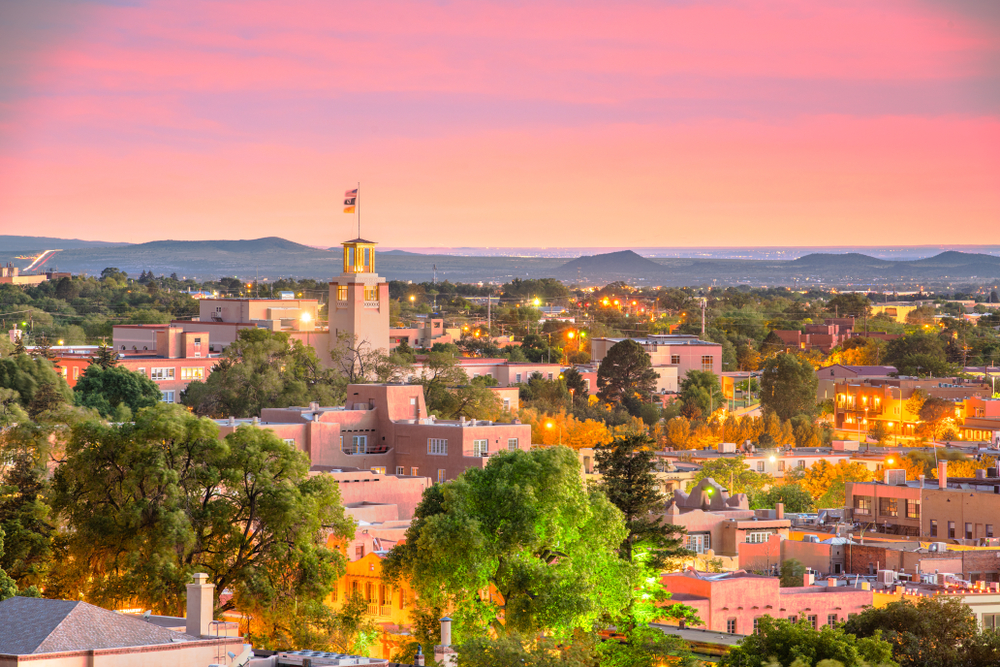 Jarratt Applewhite is a longtime New Mexican who has worn a number of hats, including being elected to the Santa Fe Public Schools Board of Education, co-chairing the first affordable housing task force and participating in the founding of an array of local enterprises.

He writes in The Santa Fe New Mexican about the need for America and New Mexico's democracy to be opened up to more voices and voters by ending closed primaries.

Many major party voters may not realize that they, too, would benefit from replacing closed primaries with fully open nonpartisan ones. The polarization of our politics is rooted in the fact both Democrats and Republicans use the same optimized system in which only a small portion of their members can control the outcome of their primaries. The mechanics of their low-turnout setup attracts disproportionately more partisan voters — moderate voices tend not to participate. In congressional elections, the only way to unseat an incumbent is to run to their right or their left. It’s become a verb. Officeholders don’t fear opponents from the other party; they fear being 'primaried.'

If more voters could vote for all candidates across all ideologies (and rank their choices if they wanted to), choices would multiply and turnout would increase. Moderate voices would return. Party members would enjoy having more choices from their own party."