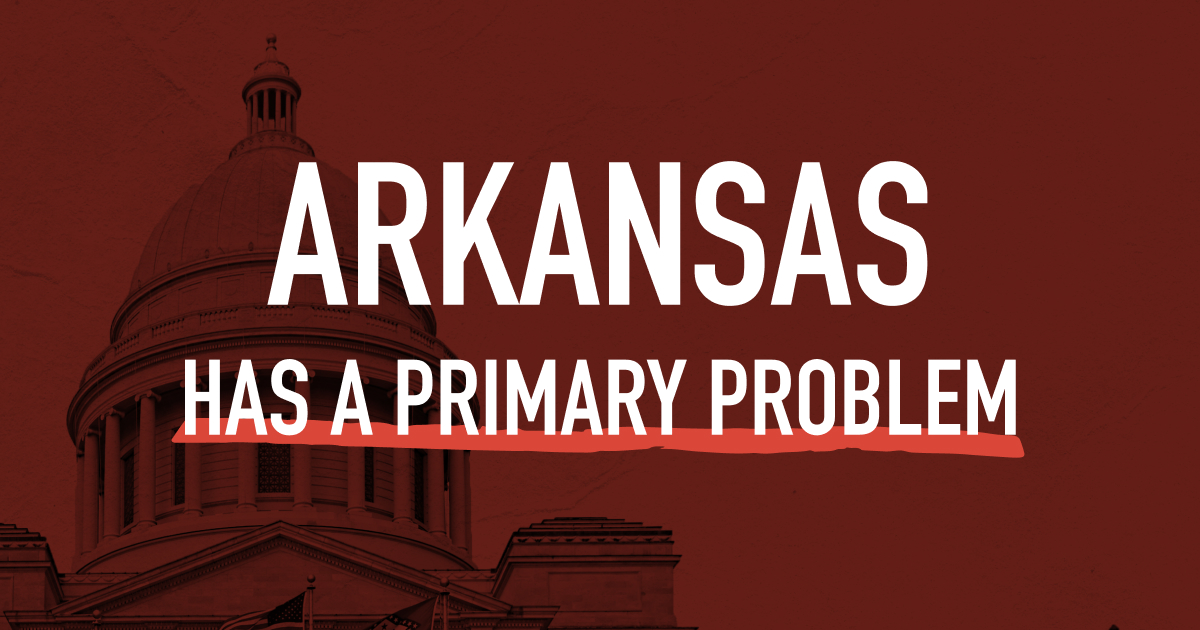 “Allowing voters to express this additional information on their ballot makes runoff elections unnecessary: that is, voters only have to cast one ballot in order to choose party nominees. In effect, the use of such ballots allows primary and runoff elections to be conducted almost simultaneously.”