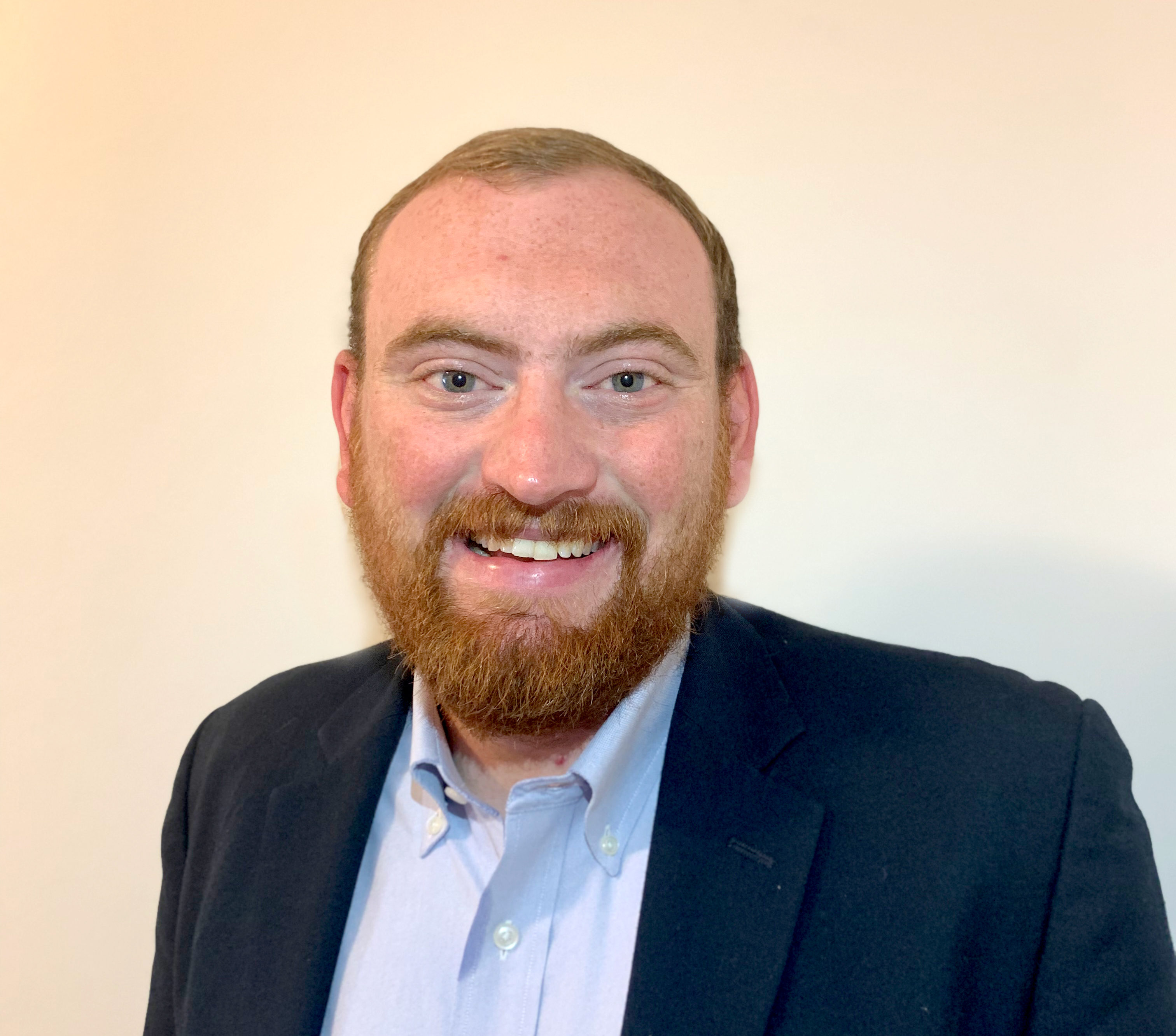 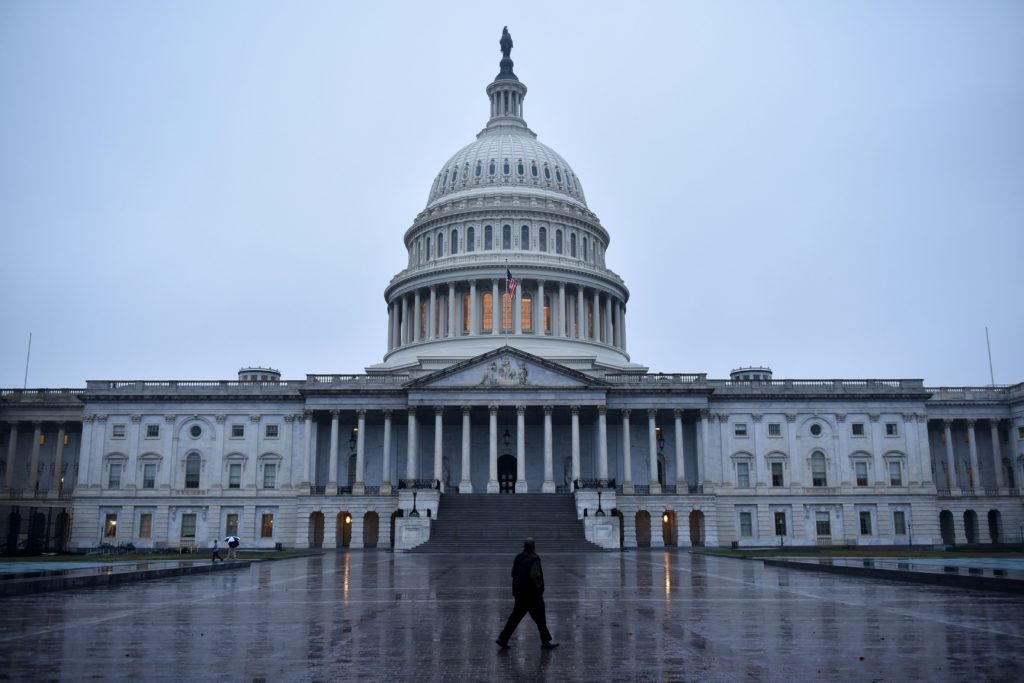 Unite America's Senior Director of Policy and Partnerships Tyler Fisher wrote an op-ed for The Bulwark about the need for states to expand their vote at home election systems amidst an unprecedented pandemic.

"Such reforms should appeal to both conservative and progressive priorities. For conservatives, voting by mail offers enhanced election security because of a strengthened paper trail. Colorado has mailed ballots to all voters since 2014, and in the three elections since, no voter fraud has been attributed to vote by mail systems. Subsequent research has found that the reform was responsible for a 3.3 percent increase in voter turnout across the board, including 2.8 percent among Democrats, 3.7 percent among Republicans, and 3.1 percent among unaffiliated voters. Vote by mail also saves taxpayer money over the long run by decreasing the need for provisional ballots and poll workers.

For progressives, the reform increases access to the ballot box for all voters, regardless of race, gender, socio-economic status, or educational attainment. Voting at home complements efforts to further enfranchise minority voters by giving them a new way to cast ballots, and it obviates voter ID laws."