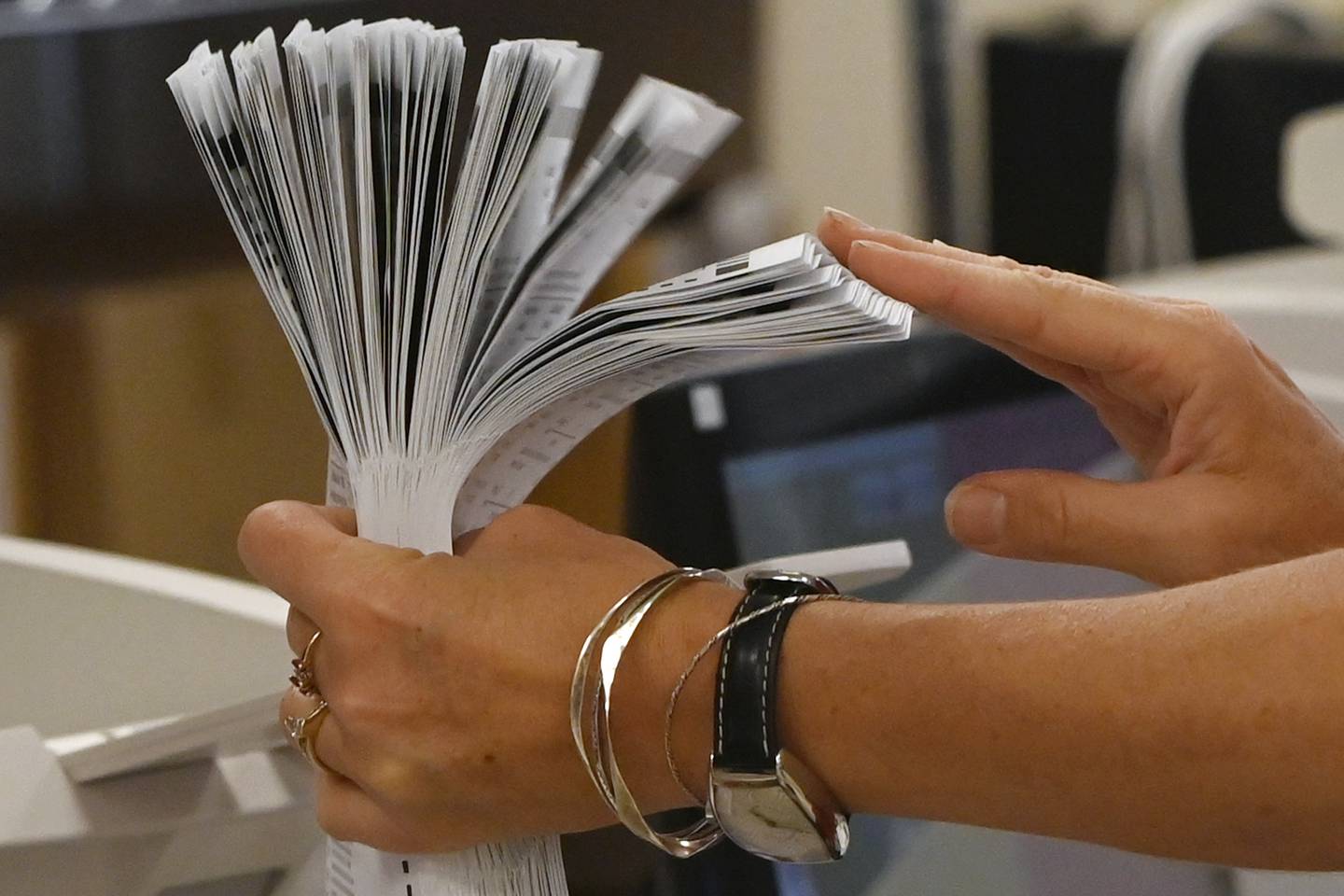 True to form, voters just passed a first-of-its-kind ballot initiative to open primaries to all voters (regardless of political affiliation), advance the top four vote-getters from the primary to a general election decided by ranked choice voting (also known as final-four voting), and strengthen disclosure on “dark money” spending in elections.

Lawmakers shouldn’t be punished for working across the aisle if it means solving problems that voters elected them to address.

Nonpartisan primaries incentivize our leaders to govern in Alaskan’s interest, without the vulnerability of being “primaried” for making a compromise or voting on a bill that a majority of constituents support.

Through reform, our state has a tremendous opportunity to lead the nation in liberating leaders from partisan primaries, beginning with nonpartisan state and federal primary elections in 2022.

Other states should seize on our momentum: It only takes one state to change the face of elections from the ground up.